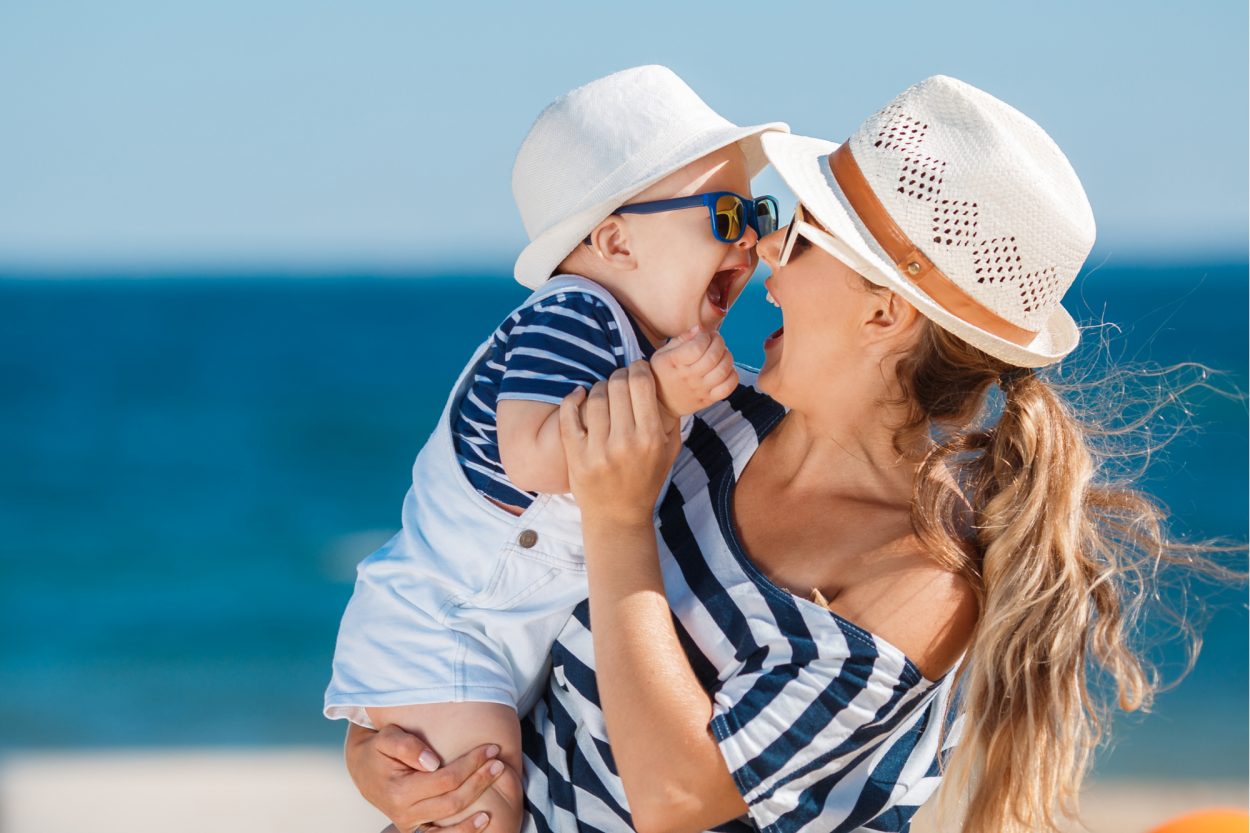 When Cliff Richard sang about “we’re all going on a summer holiday” in 1963, he surely didn’t know that nearly 60 years later his idea would prove tricky for millions of people.

Holidays – and foreign travel in general – are a chance of escapism, a source of adventure, and an opportunity to recharge the batteries after months of work. Though it takes planning (and a little financial saving), a cheeky holiday abroad is often the year’s highlight. Who wouldn’t want to spend a few days exploring new territory in balmy temperatures, checking out local cuisine and nightlife, or simply lounging on a sandy beach to achieve an envious tan? Though a holiday is one of life’s simple pleasures, COVID became globally prevalent and acted as a huge spanner in the works in the holiday industry. What a shame.

But now things are slowly turning in favour of the committed holidaymaker. COVID cases are dropping (in the UK, at least), and holidays abroad are now largely permitted. Travel is subject to certain conditions – of course – but in the case of most European destinations, it’s business as usual. And even better news for sun seekers – there are plenty of flights out there which are now even more affordable.

A quick check on a certain budget airline’s website that flies frequently from UK airports reveals a ticket from London Stansted to Corfu is £7.99 (as of 27th July 2021). £7.99! OK, that’s one-way, and the return will set passengers back only £62.99, but still…that’s just over £70 for a holiday in a popular Greek island with an average summer temperature of 30oC. Bargain!

If travelling to Spain from the UK, the Spanish government requires all arrivals to present on entry a pre-travel declaration form and either a negative COVID test or proof of vaccination. This is a small price to pay for a well-deserved and long overdue holiday break. Safety comes first, but the fact is that holiday travel is now possible.

Models Direct have placed several lucky models on assignments abroad, although they didn’t have to follow the recent COVID guidelines. Take Elizabeth, who travelled to France for a spectacular photo shoot. Or how about the Golding family (Mum, Dad and two children), who embarked on a 4-day, all expenses trip to the south of France to shoot a commercial for an innovative travel company. Valencia? Why not? That’s exactly where we flew our model Darin to advertise an ultra-modern wheelchair. Foreign travel and modelling work is a real possibility – do you have the ambition and talent for it?

Where’s your dream location? It might be a place you’ve already experienced, so recreating your best memories could be your priority. Perhaps it’s a destination you’ve been drooling over in travel brochures. If genuinely achievable, surely now is the time to turn your holiday hopes into reality. One thing’s for certain: it’ll be a holiday you won’t forget in a hurry.

But what about the UK? For every UK person hoping to get away abroad, there’ll be someone with an eye on holidaying in the UK. Cornwall and Devon, The Lake District, Norfolk Broads, Scotland, the Welsh beaches…the UK isn’t short of top-notch holiday destinations. And if you don’t fancy a plane flight, think about holidaying closer to home. What about a camping trip, or a pony trekking expedition? You’d be surprised how many new options are available on your doorstep!

Oh, and if you were wondering where Cliff Richard and his friends went on his “Summer Holiday”, it was Greece! 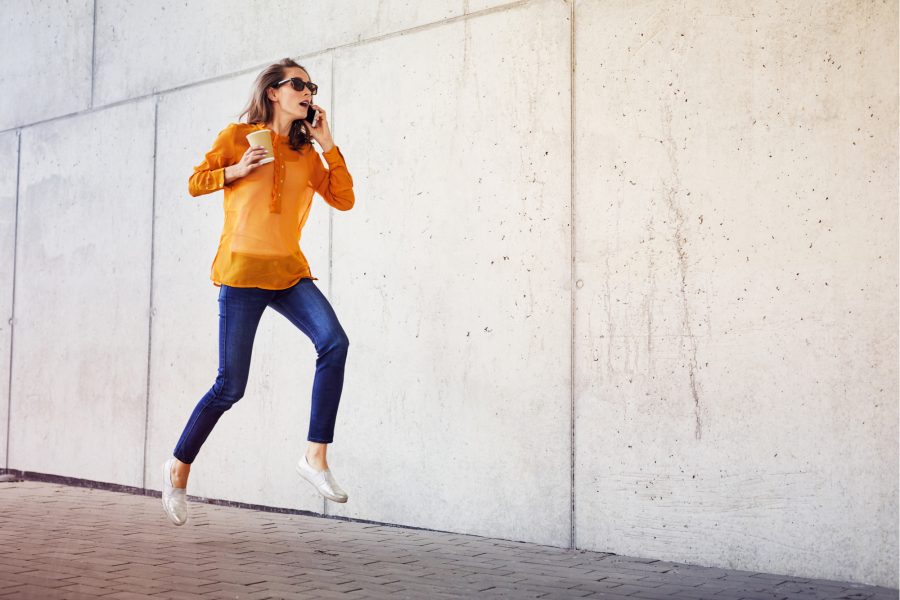 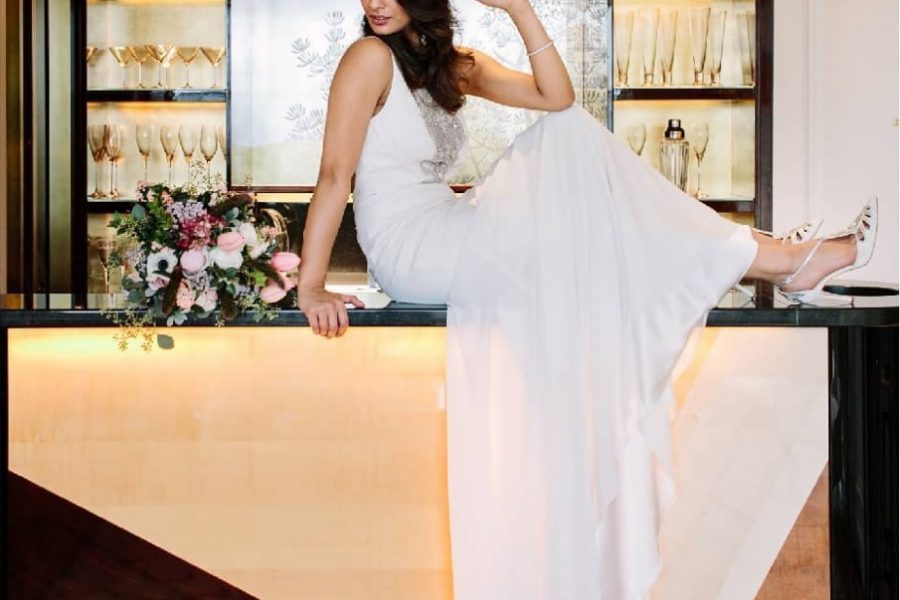 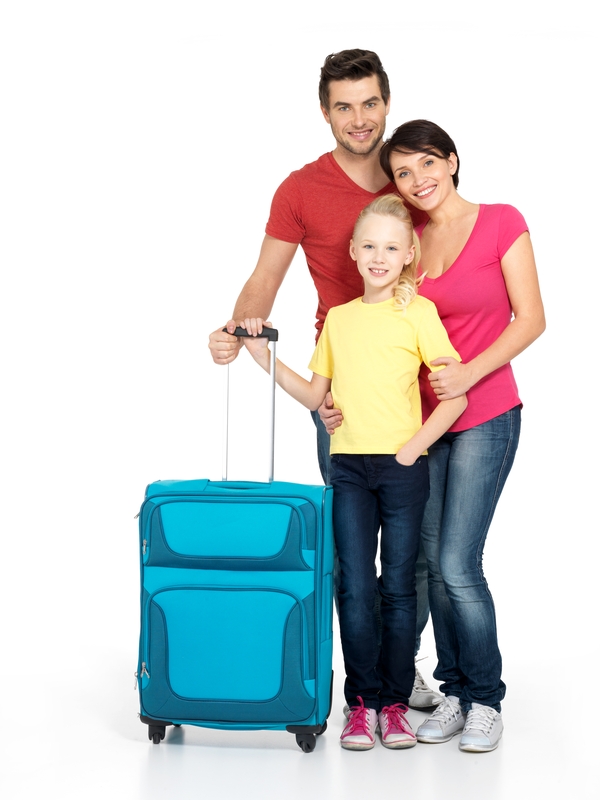 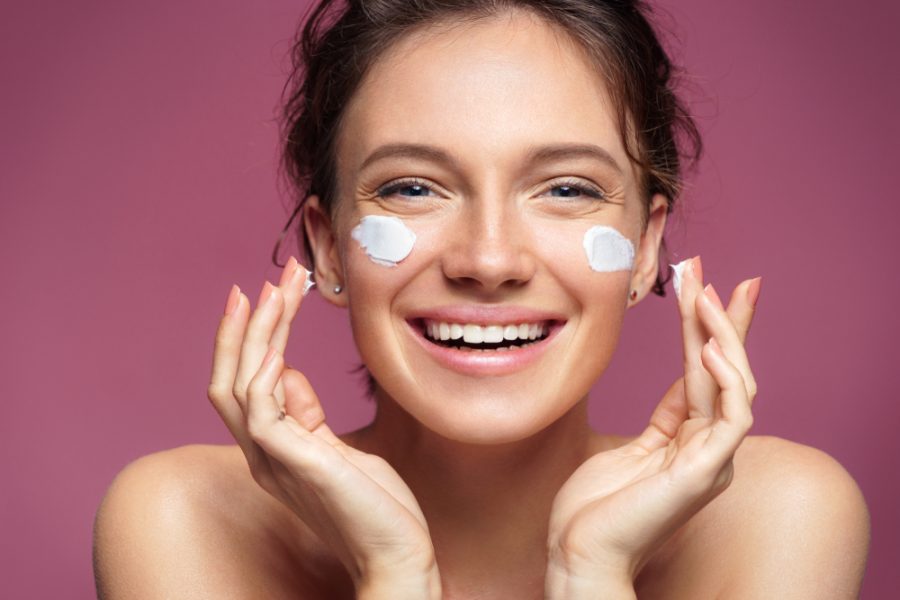 The Model Well-Being Routine During Lockdown 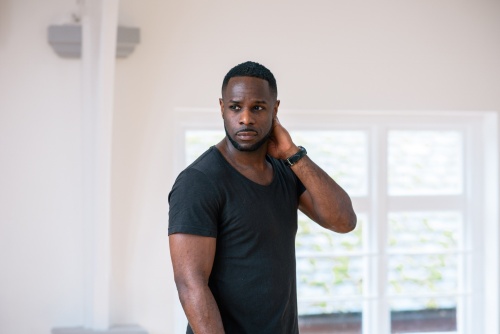