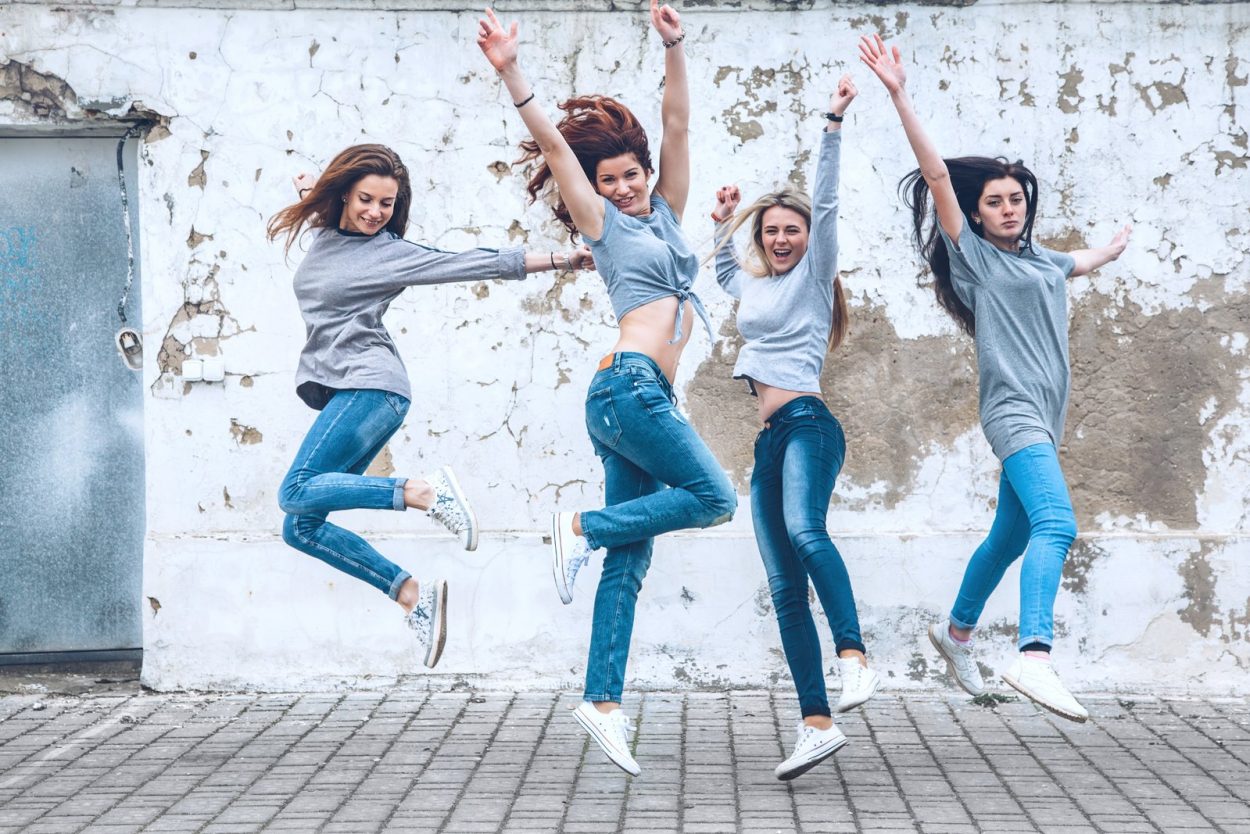 Models Direct wishes to focus on a material that has served the modelling industry with almost unrivalled success throughout its illustrious tenure. It’s both humble and stylish, used in all the continents, and could well be the popular leisure material worn per capita.

We’re talking about denim. In this blog, we’ll discuss its history and just what makes denim the “go-to” material for many around the world.

The word “denim” is derived from the fabric known as “serge de Nimes” – Nimes being the French city situated between Montpellier and Marseille, just to the west of Provence near the south coast. With a history dating back to the Roman Empire, Nimes is often dubbed “the French Rome” and is cited as the most Roman city outside Italy. “Serge” is a strong cloth, so the word “denim” merely originated from “the material of Nimes”, just as “Nylon” is a fusion of “New York” and “London”.

Specifically, denim a cotton twill textile. One of the threads – the “warp” – is traditionally dyed indigo, whilst the other “weft” thread remains white. Whilst denim nowadays is used for jackets, dungarees and shirts (and jeans, obviously), the original use was, naturally, for trousers. The word “jeans” comes from “Genes” – the French name for the people from Genoa, where the cotton trousers were manufactured. In the mid-1800s, during the Gold Rush, miners required clothing that was durable and not prone to tearing. Enter businessman Levi Strauss. With the help of Latvian tailor Jacob Davis, Strauss began mass production of jeans for the miners, even incorporating  rivets into the jeans to reinforce the durability and to strength the parts of the jeans likely to tear. It proved a stroke of genius. Spawned from humble beginnings for the mining trade, denim jeans were to be a global icon.

Denim jeans really “kicked off” in the 1930s, largely due to the popularity of Western films. Though production levels dropped during World War II, jeans became the trouser of choice for US soldiers on leave. In the 1950s, jeans became the staple for teenagers, inspired by actors such as Marlon Brando and James Dean. It was around this time that companies such as Lee and Wrangler came in on the action, and denim never looked back.

So, denim began its journey because it was durable; style wasn’t important. Film stars are great publicity tools, and denim has the 1950s movies to thank for its sudden – though understandable – mass appeal. Durability is a beneficial quality in all clothes, but when you mix in style and famous endorsements, it’s a powerful combination.

For decades, denim has been worn by pretty much everyone, from Joe Bloggs to royalty. On the front page of The Daily Telegraph on 9th April 2020, Prince Charles is posing with the Duchess of Cornwall, who is wearing…yep, you guessed it, jeans. Denim is such a fantastic material that its future is hardly in doubt. Denim will be seen in the fashion industry for decades to come, and even if there is a drop in trend, you can be sure it’ll make a comeback. It’s pretty much guaranteed.

Take a look in celebrity magazines, social media posts, on TV channels and – well, everywhere. Denim is the ultimate material: it’s fashionable, reliable, consistent and practical. There are literally billions of denim items around the world – even shoes, hats and scarves. Now, that’s versatile. 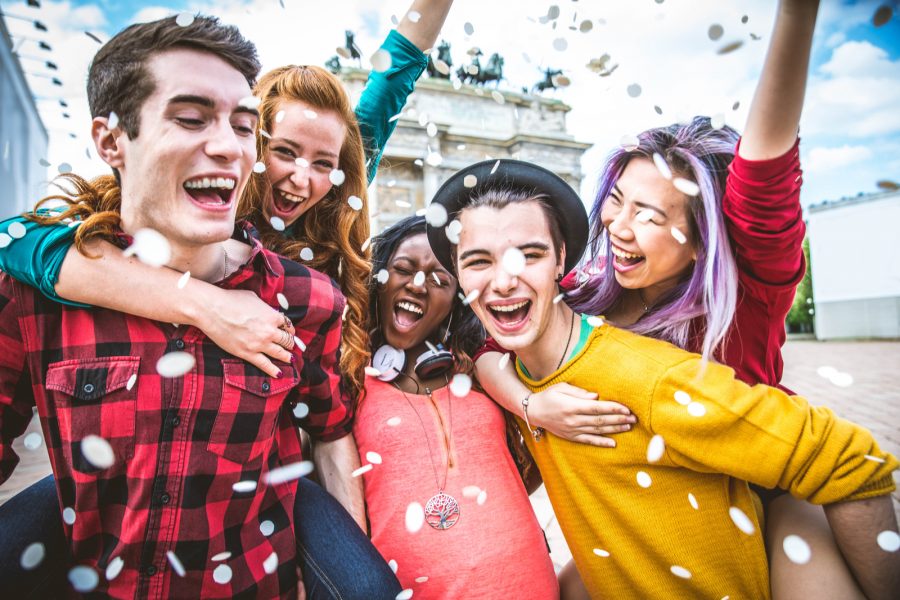 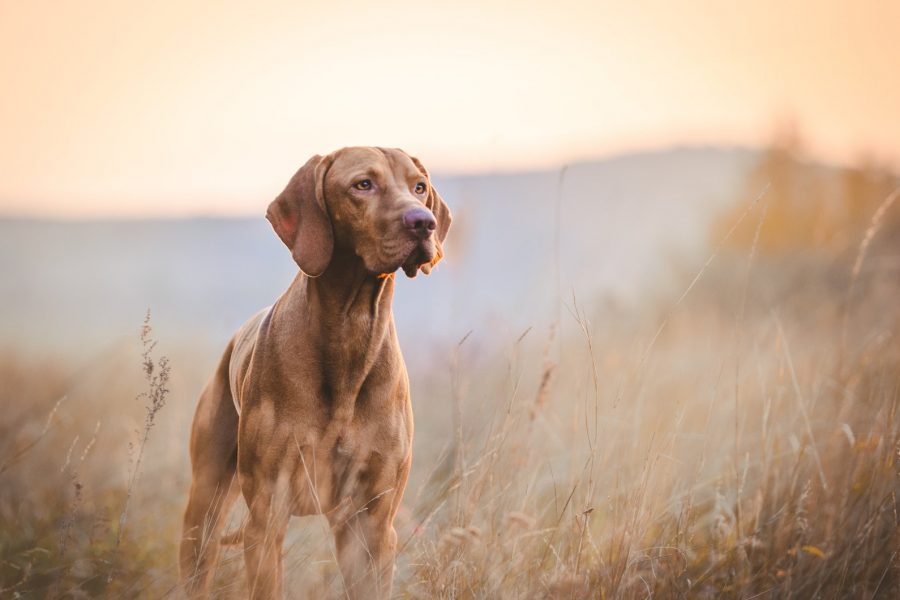 Q&A with Models Direct – “the fastest paying agency I know” 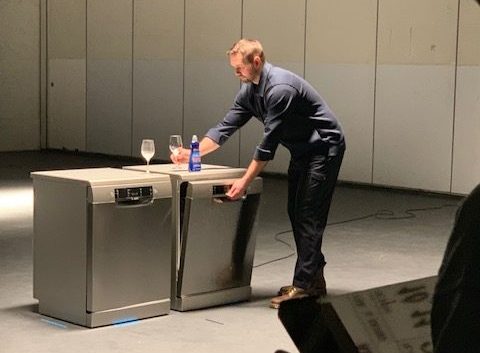 Showing off your skills on set 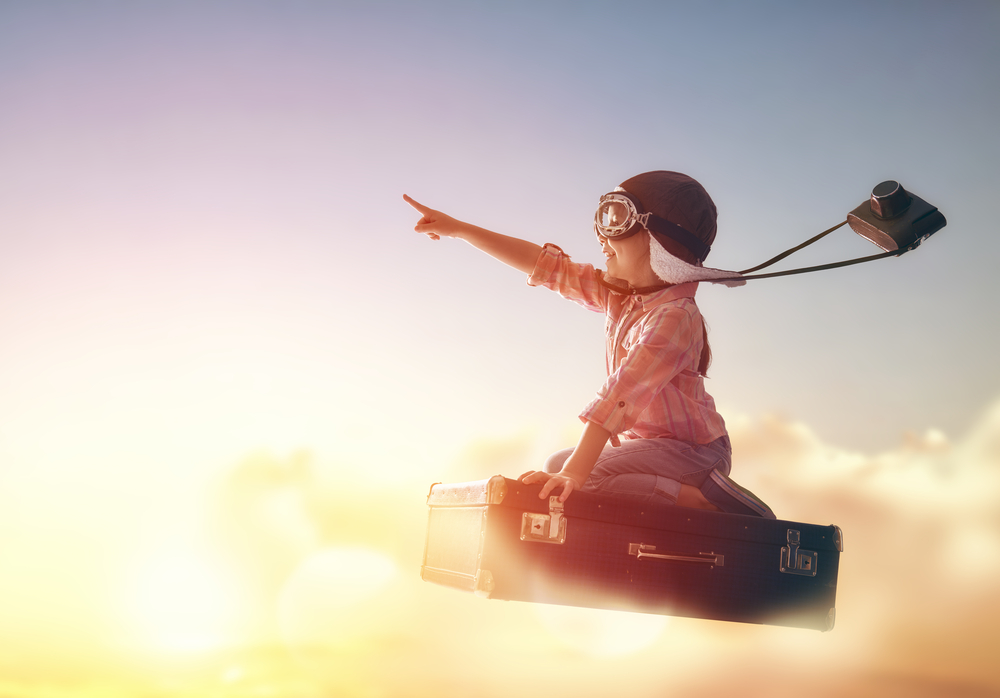 Luxury trip for model family! Can you imagine you

Model Feedback: "This is my 3rd job with Models Di