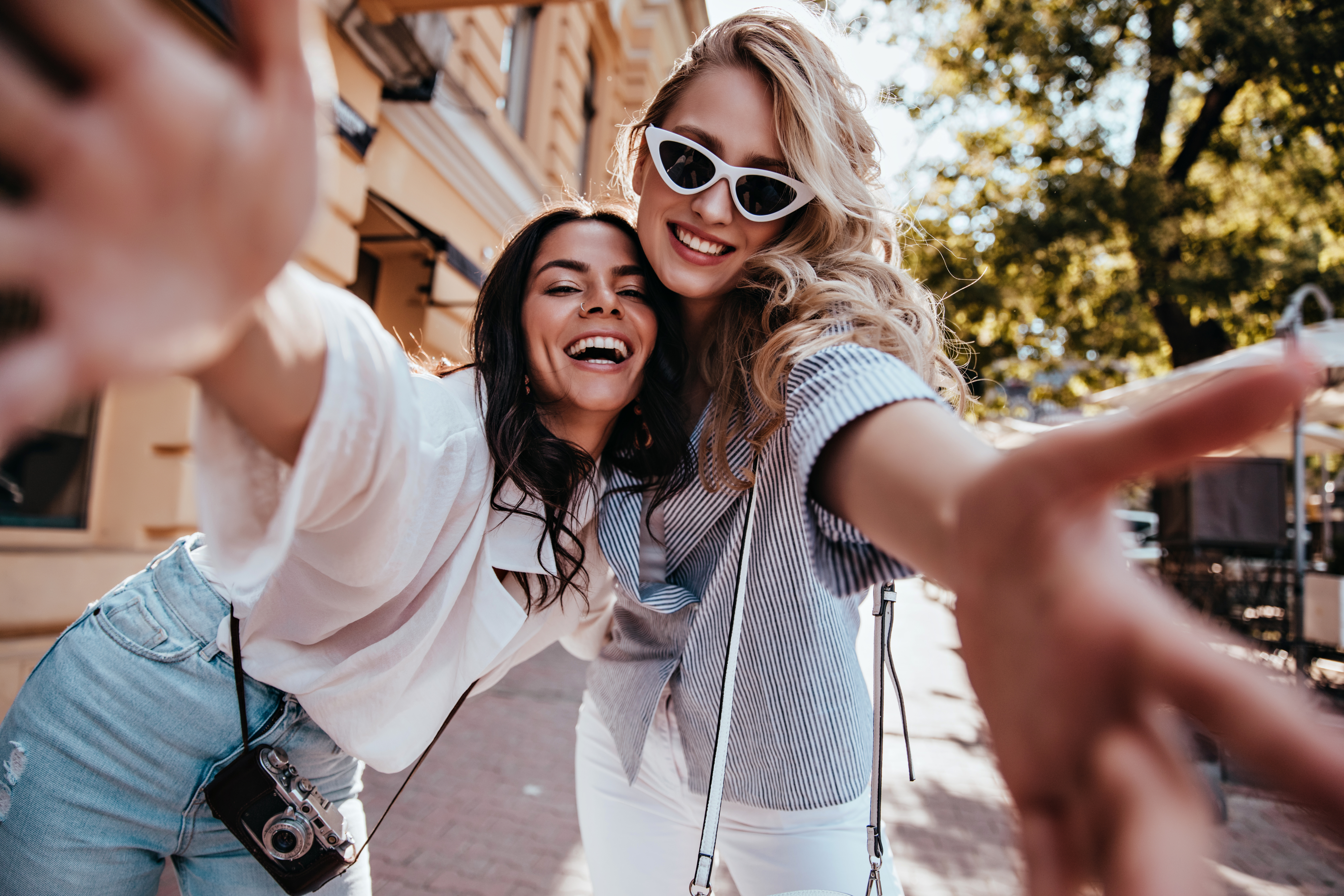 Who can be a lifestyle model? Anyone! And that means you. Yes, you!

In this blog, we’ll look at some examples of “real” people and how they have become lifestyle models, the types of assignments they have been offered and their success.

Included is a brief checklist so you can gauge your suitability against certain modelling jobs. As the first sentence confidently states, YOU could find yourself nodding in agreement to the list, thus swaying your decision to try out lifestyle modelling. It might be the definitive reason why you apply to be one of our new lifestyle models…

Sally is 38 years old. She has bottle green eyes and a flawless, welcoming smile. She enjoys travelling and meeting new people, and likes to keep herself busy. In fact, she hates being bored, and would take up a new hobby just to keep her mind and body active. Sally, as you’ve suspected, loves life, and is game for anything.

A modelling job caught her eye. “Model required for print advertisements. No experience necessary. Must be willing to travel”. Sally hadn’t considered modelling before, but she was curious. And excited. This could be perfect for her. After an initial query, the job turned out to be posing for a national catalogue specialising in household products. Sally could do that…and she did. The photo set was an hour away from her house, and she’d be reimbursed for her travelling expenses.

A week later, Sally’s busy lifestyle meant she had to turn down a second modelling job, but she accepted the third. Now, she’s actively involved with lifestyle modelling, and wondered why she hadn’t thought of it sooner.

Paul has dabbled with modelling before, but hasn’t taken it further than a couple of half-day jobs. Still, being a lifestyle model ignited his passion for appearing in front of professional cameras: it’s been said more than once that he’s handsome (which he won’t deny!), and he liked the thrill of being paid to advertise mid-range clothes in a glossy fashion catalogue.

So, six months after his last job, he updated his mugshots and applied again for an assignment involving posing for an advert for his local council. The council were looking for a down-to-earth person with symmetrical facial features, good looking and representing the public. Paul fit the bill, and continues to earn money as a lifestyle model. Yes, he’s handsome, but he’d admit he’s more of the “classic” look than out-and-out “gorgeous”. And the “classic” look was just what the campaign called for. Anyway, he wouldn’t feel comfortable on a catwalk!

When Jessica was researching the industry, “lifestyle modelling” caught her attention. And she’s glad it did. These days, when she’s not working as a full-time receptionist, you’ll find her earning extra money as an “extra” on a well-known TV show, as well as appearing in occasional TV adverts. The beauty of this is the TV producers were looking for actors who blend in well with the set’s background – in short, “normal” people. As for the TV adverts? The same applied, although Jessica’s perfect skin, pearly whites and luscious hair were an obvious plus!

See – you can be like Sally, Paul and Jessica. They all have different backgrounds, but have one thing in common: they’re just like you!

Lifestyle modelling is the ideal avenue to explore if you want to start out as a model. It covers an especially broad spectrum, so there should something out there to suit most people. People like the trio of Sally, Paul and Jessica. Why not join them? 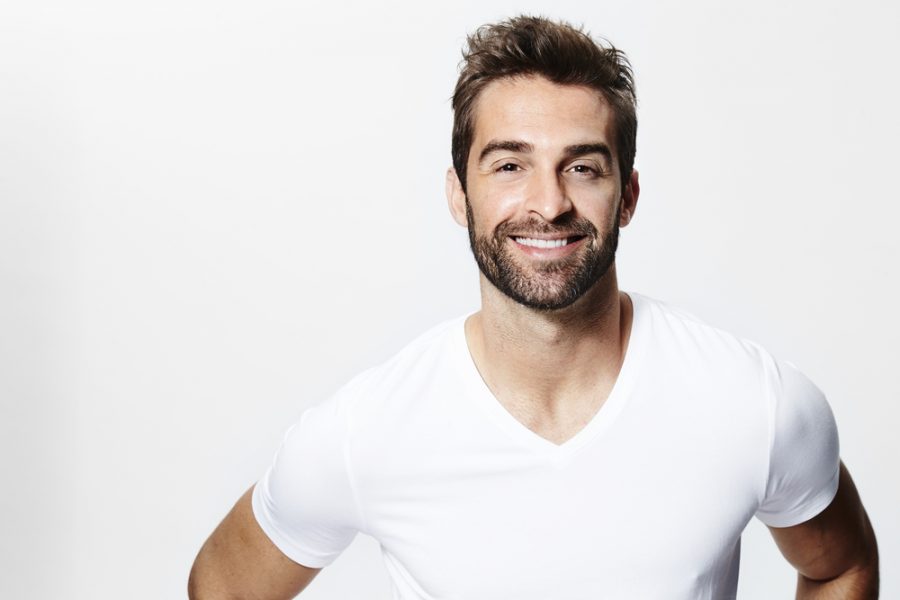 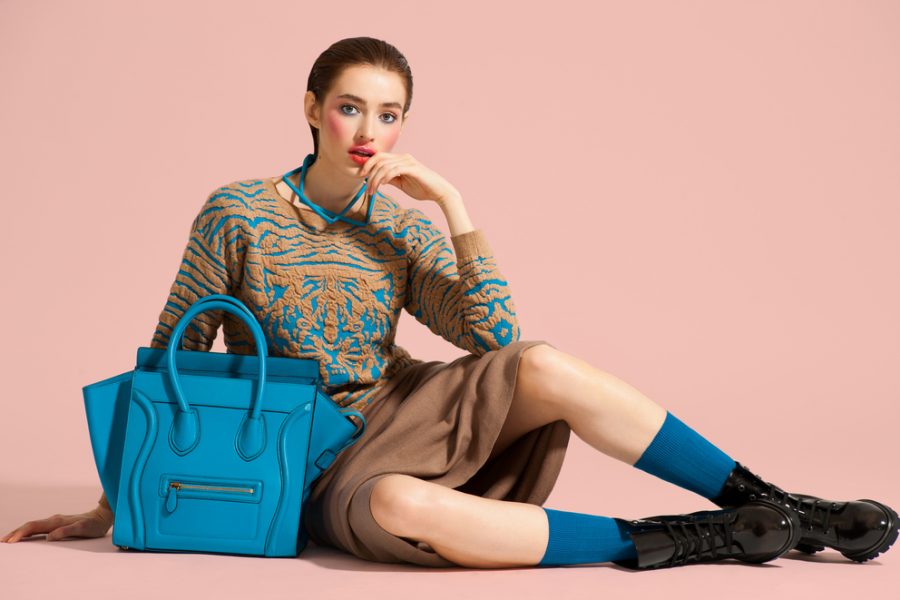 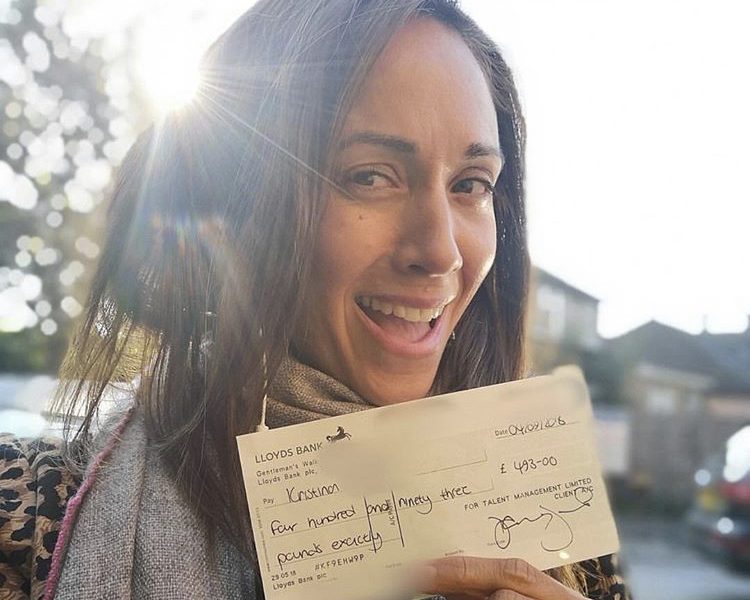 The secret to my success: Spotlight on Kristina Karlsen 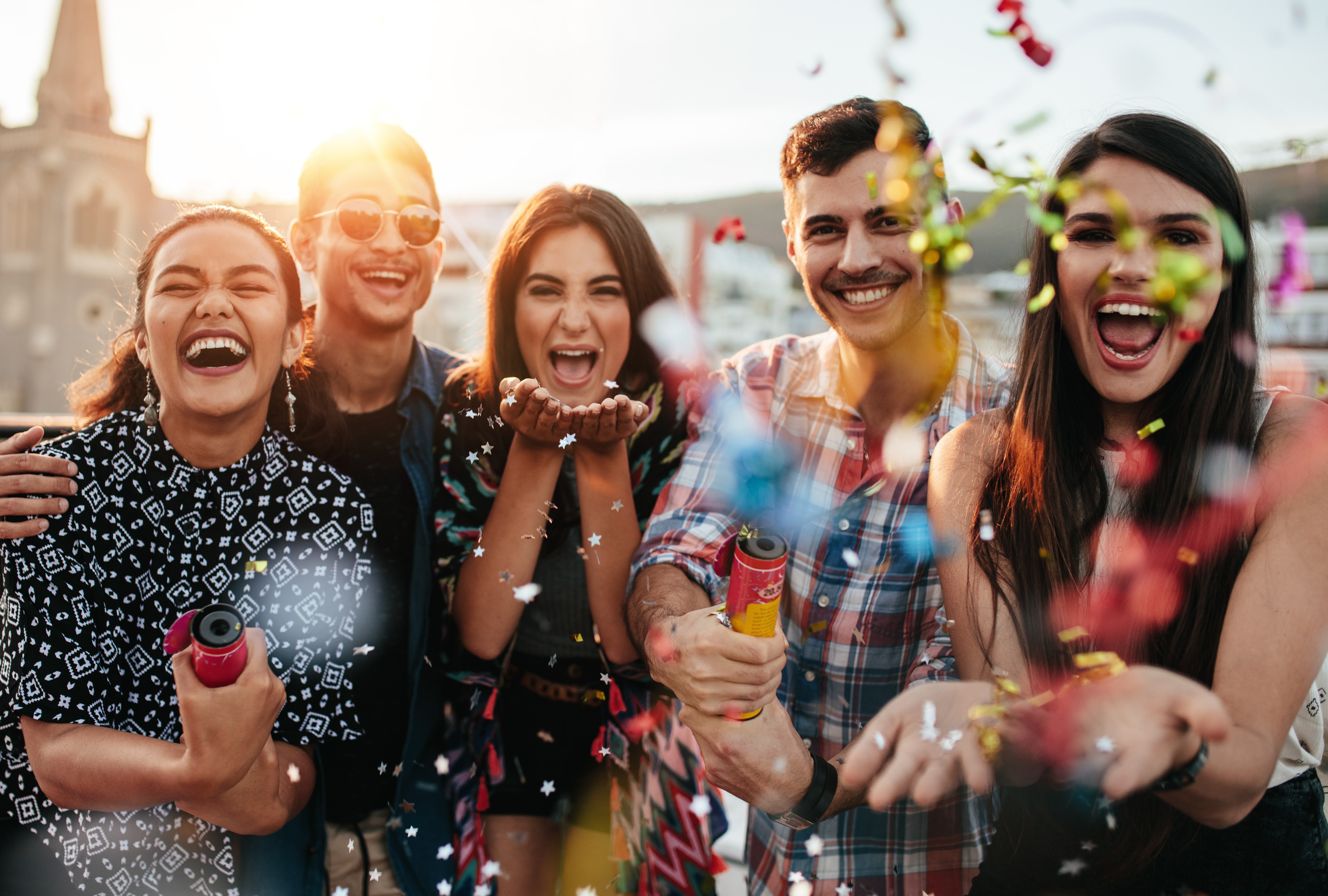 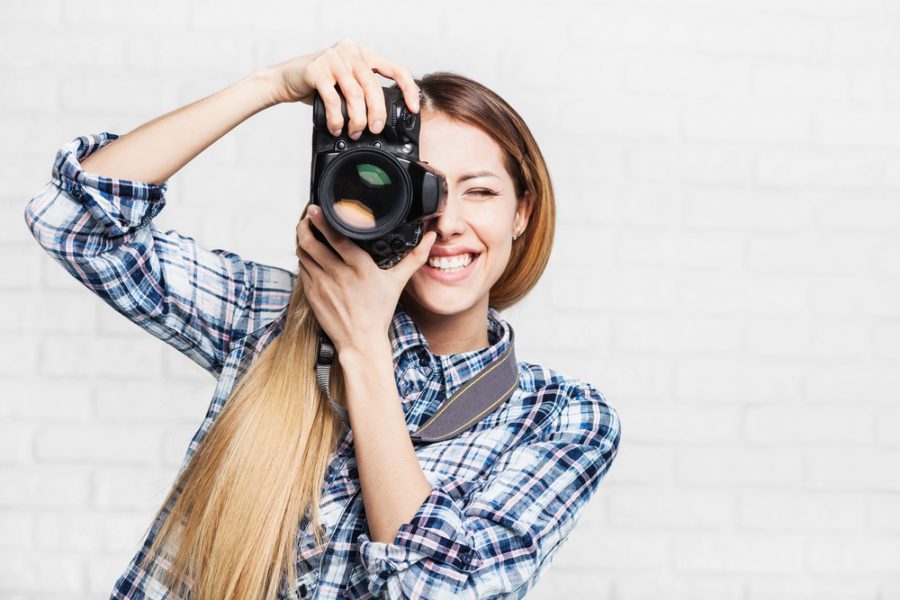 Stand out from the crowd – with the best portfolio photographs