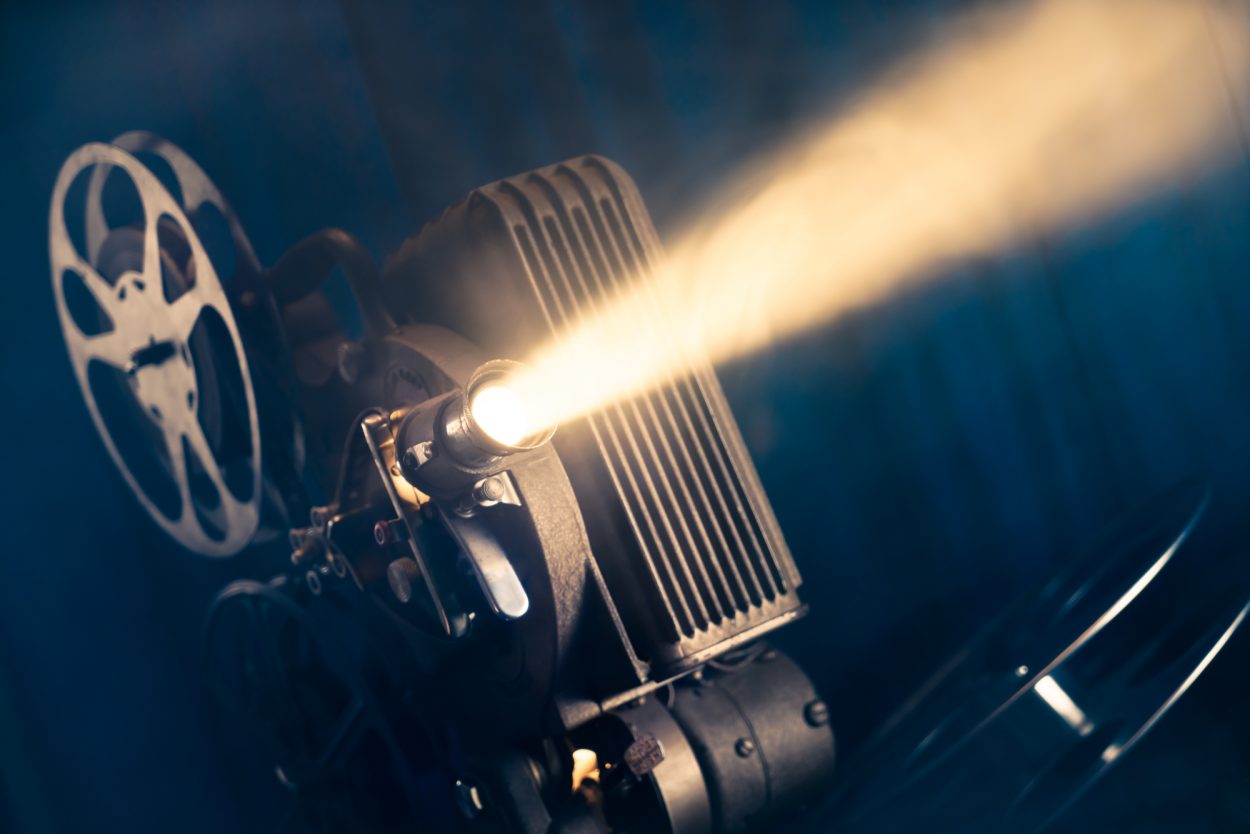 While advances in technology, changes in demand and, of course, the pandemic, have seen some traditional British industries face tough times recently, others are positively thriving.

One of these is the film and television industry and for those in modelling, acting and all areas of production, this means there are exciting times ahead!

The explosion in the industry, which is seeing massive investment in studio space and other production facilities in the UK, has led to Britain being dubbed the new Hollywood.

Indeed, recent analysis by The Times revealed that within the coming two years there will be more studio facilities and square footage of studio space in the UK than the whole of Los Angeles.

So why is so much investment taking place here?

Well, there are a number of reasons.

Apparently, some big names in the film and television business are heading over the pond because of the tax breaks we can offer but perhaps more importantly it is because we have an untapped resource of skilled workers.

And that could be you!

Britain has a long history in the creative arts and a proud heritage in theatre and live production, as well, of course as some excellent TV.

Our film industry has also been known for the quality of its productions – well now is the time to aim for quantity as well as quality.

Britain is making itself ready to build on its successes – it is primed to shout about its talent from the roof-tops and make even bigger waves right across the world.

It is no surprise there is now a rush to find studio and production space in Britain.

Recent years have seen us develop a seemingly insatiable demand for moving content.

With our phones gripped in our hands, we devour short videos and clips via social media and websites throughout the day.

We return home from work to watch our favourite television series and programmes and we have all become used to binge watching.

When we find something we like, we just want more and more of it.

For some time now, the big names in streaming – Netflix, Amazon and Disney – have realised the importance of ensuring they have a transatlantic, even pan-European cast.

We all like to see faces we are familiar with and hear voices we can relate to in much of what we unwind in front of at the end of a busy day or when relaxing at weekends.

Just think about hit series Games of Thrones – HBO played a blinder in ensuring it put together a multinational cast, with big names from right across the globe.

What was the result? All over the world, viewers were gripped by the fantasy adventure, waiting to see what would become of the inhabitants of Westeros and Essos.

The pandemic kept all of us in front of our screens more than we ever have been before and now we are finding it hard to tear ourselves away.

We can watch moving content on almost any platform – we consume it while we wait for the bus and sit on trains; we feast on it at festivals and cinemas on big screens.

And, of course, we wolf it down in front of the TVs we have at home – often in more than one room of the house.

We make footage ourselves to post; our favourite musicians produce more than they ever have done, and we lap up reality shows and true life films and programmes as much as we enjoy fiction.

We are on the cusp of something very big here in the UK – and it is exciting for all of us!

Not only will there be more high quality content for us as viewers, but the investment will bring with it employment and opportunity.

And for those who work in the worlds of modelling, acting and, of course, production, this is nothing but the very best of news.

If you are thinking of a career in modelling or acting then why not find out more about working with Models Direct. 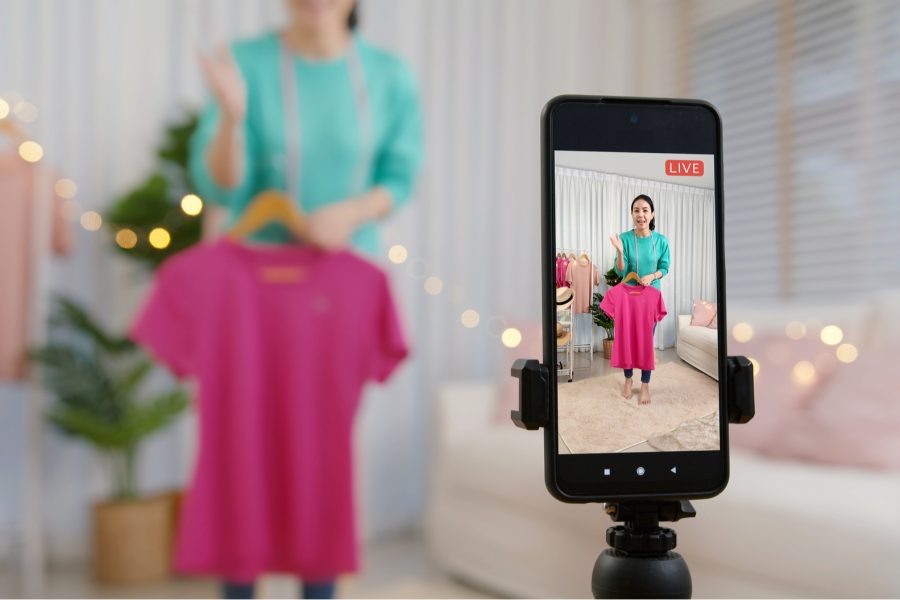 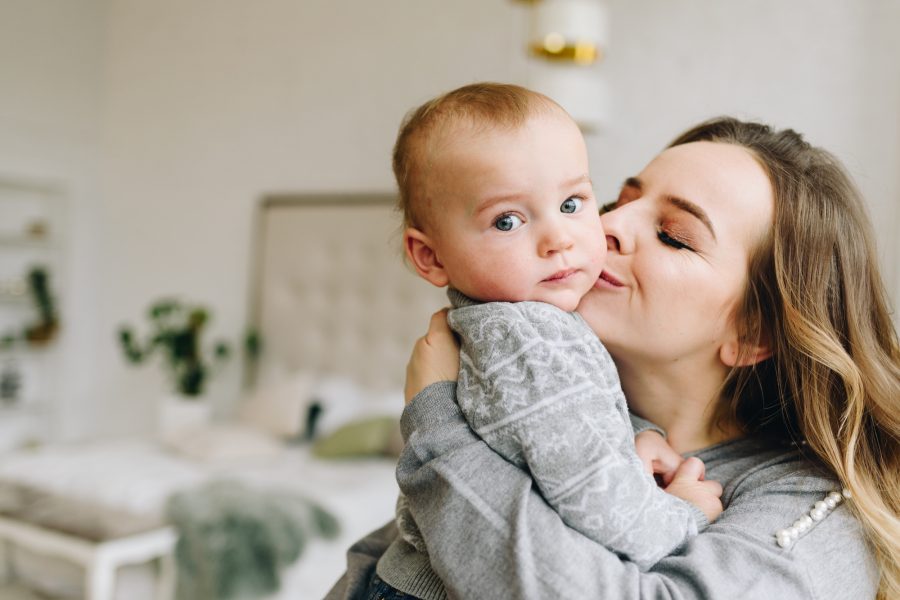 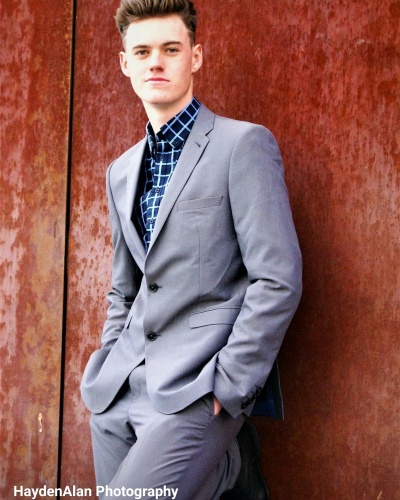 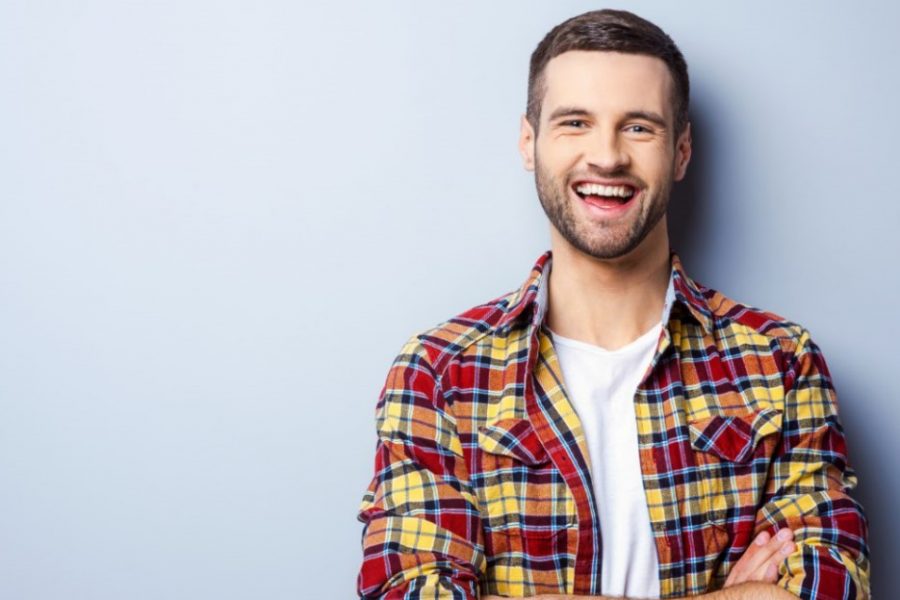 Q&A with Models Direct – “the fastest paying agency I know”

The Photography Show with Sony Model Orika was se