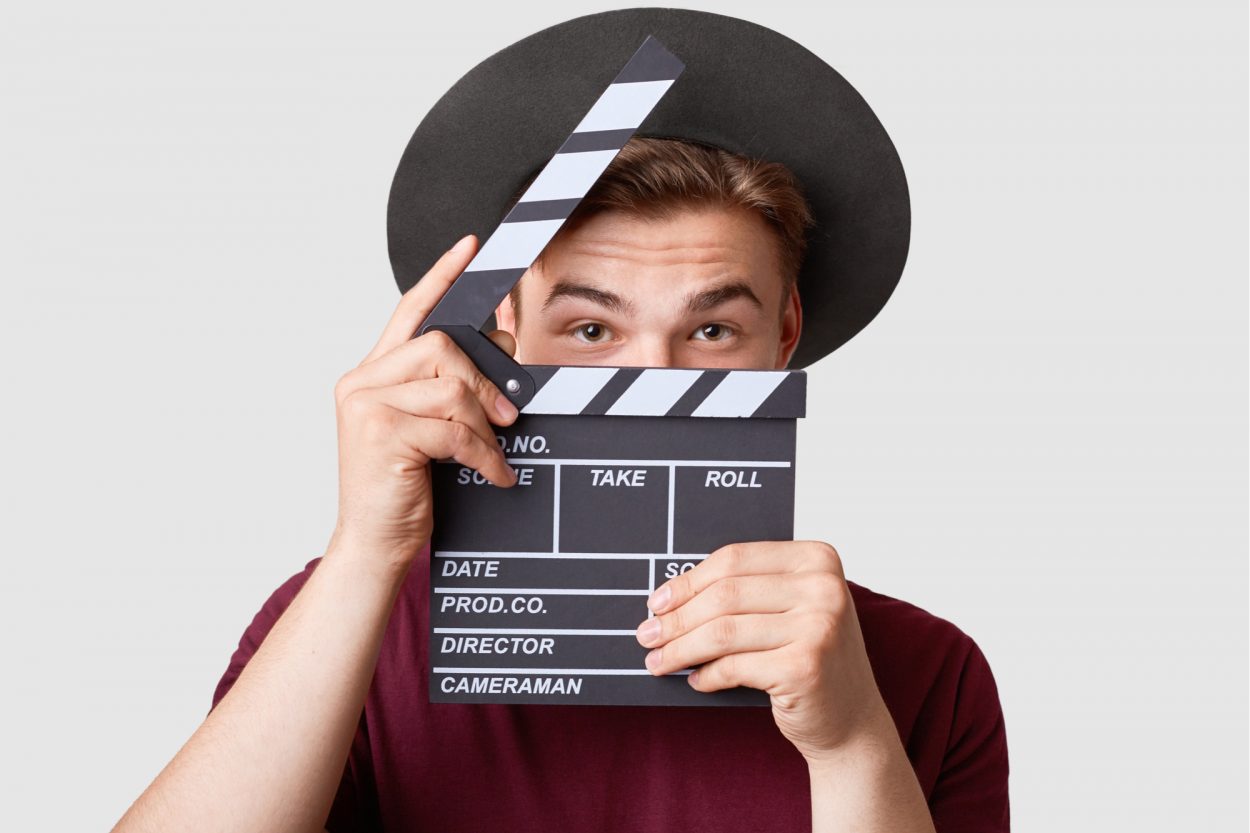 Many models or actors have started their careers as extras. Moreover, a lot of people who aren’t models regularly appear as extras for a range of different productions.

So, what is an extra, and what is expected of them?

It seems an insignificant word, doesn’t it? An “extra” – it evokes someone or something that only appears as a later thought, as if they were drafted in at the last minute. But extras are anything but, and most production companies would not exist without them.

An extra is someone (an actor or model) who appears in the background of TV or film scenes, or even on stage in theatrical performances or in photos. Extras are typically non-speaking (no learning of lines!)

Extras are much more than generic actors helping to “pad out” scenes. Watch a film or TV programme and imagine the atmosphere without extras. It’d be pretty dull, right? Extras are important because they add a dose of credibility to the production, and to increase the general ambience. Let’s “go big” and give a blockbusting example: The Lord of the Rings films. In The Fellowship of the Ring, an estimated 20,000 film extras were used. Can you imagine how reduced the tension and general atmosphere would’ve been if there were minimal extras? Not so much “epic” as “dud”!

Okay, so you might not be accepted as an extra for a blockbuster, but you could still add valuable talent to any number of TV shows, commercials, photos or theatre productions. Take any scene from our popular soaps that involves a pub, for instance. They’ll be a handful of extras having a drink in the background, maybe playing darts or simply sitting at a table reading a newspaper. Why? Because they promote a realistic scene that adds character to the scene, and the producers know this all too well.

Extras can usually expect a day rate, and this depends on the production / client. Fees of £100 / day are not uncommon. Being an extra is not a guarantee “shoo-in” for more prominent acting roles, but it can lead to gaining a few contacts. If nothing else, it can be exhilarating mixing with other actors onboard a professional set.

Extras may be required to start early in the day, so if you’re a late riser then working as an extra is probably not your thing. Extras can expect to be inactive for long periods of the day, and to spring into action when needed.

On the plus side, extras rarely have to audition for their roles: rather, they are put forward by agencies because of their looks, enthusiasm and availability. Previous acting experience will work in an extra’s favour, but it’s certainly not compulsory. Working as an extra is largely accessible to everyone, which is perhaps the main advantage for anyone looking to become part of a film or TV crew.

As an extra, you can learn some tricks of the trade, and observe how professionals operate. Food is usually provided, too!

It might not make your dreams of becoming a TV or film star come true, but if you’re realistic you’ll probably know this already. But life as an extra can be flexible, and it’s certainly a superb option for anyone with a little spare time and the drive to succeed.

Oh, and the best way to become an extra? Have a great agent, of course! But, again, you probably knew that already… 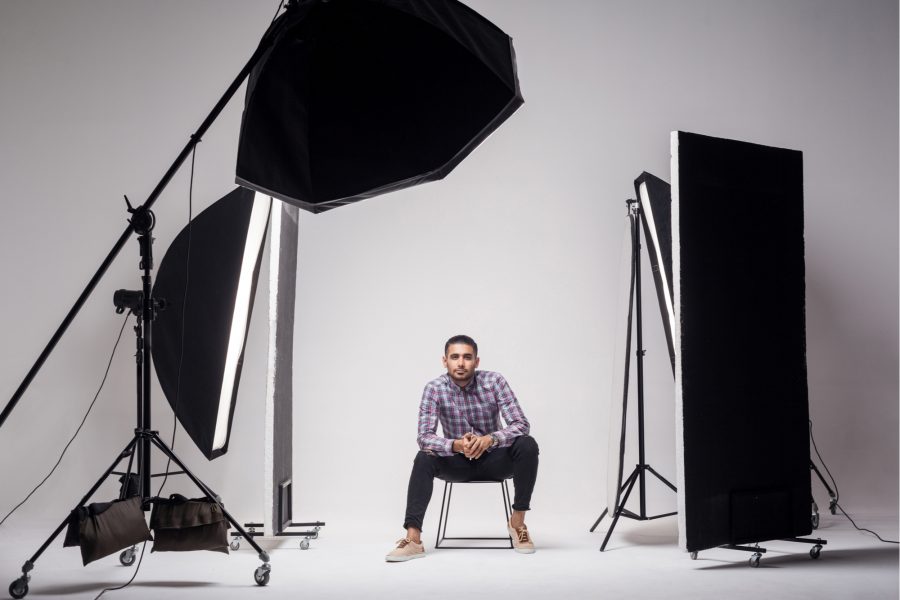 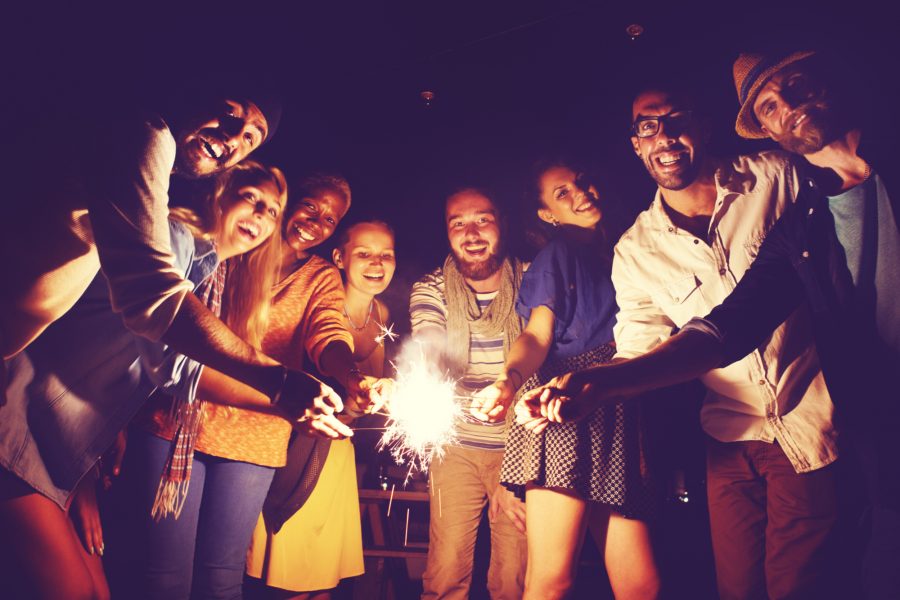 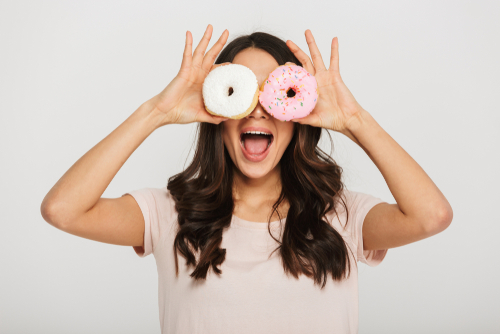 What type of model are you?? 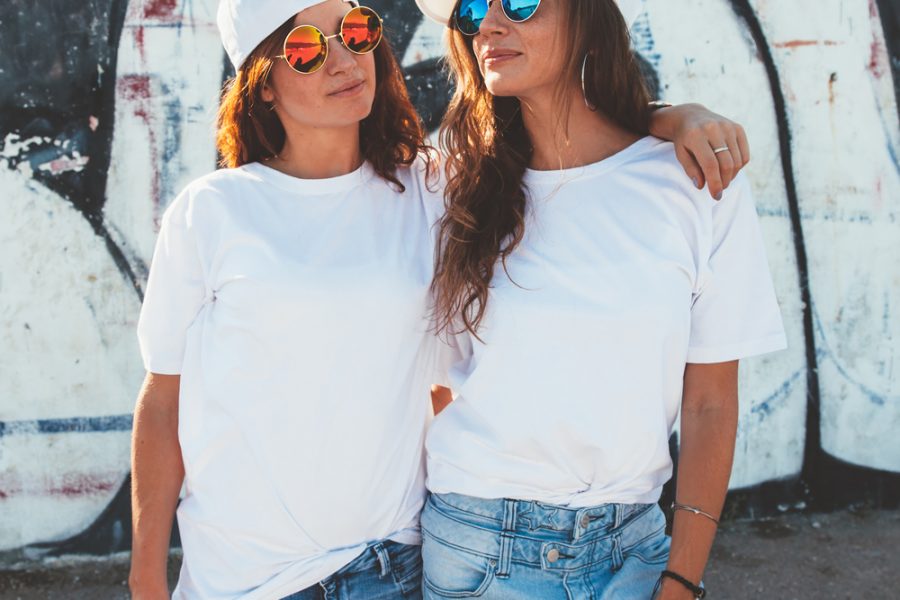 Items Every Teen Should Have in Their Wardrobe 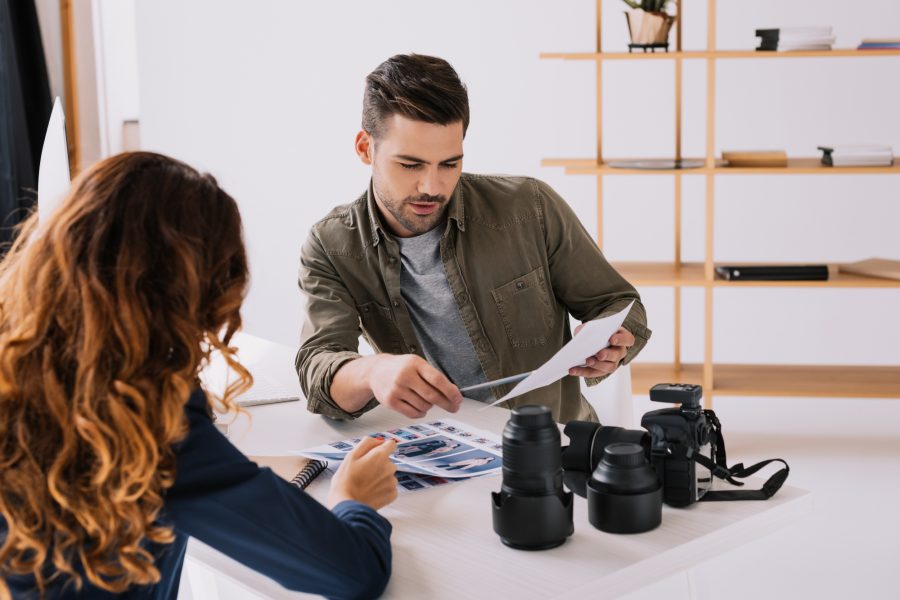 A typical day in the life of a working model