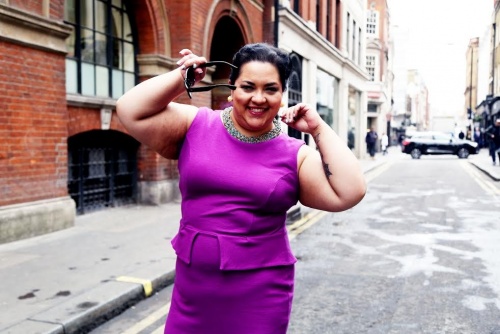 I was a Care Worker. My degrees are in  Performance and Writing, but I never thought in a billion years, that I may actually use them. When I made the decision that perhaps I could become a plus size model, most people would dismiss the very notion. But it was like I woke up one morning and decided that I could show off my size 20 skills, just as well as those size 10 ladies. After about 10 minutes on Google, I didn’t stop to consider if I should apply, I just did it. I’ve always known I looked different, but Models Direct was the first one to see it as a potential selling point. Who knew my first assignment would end up being my regular income!

So, April last year, I received an email from Molly, one of the Models Direct agents. They were asking for photos of women who have body hair and for us to take photos or our arms and legs. Being the shrinking violet that I am, I of course sent photos of my Italian/Latino arm hair and several months worth of unshaved legs, not thinking I’d hear back. But I did. Then came the casting.

I was amazed to learn that a mere 25 minute drive from home, was a tv studio that I’d never really heard of and as I drove to the gates, I was in awe of the building. I hadn’t told anyone I was doing this casting, as I didn’t want to disappoint anyone if I failed.

I met the Assistant Manager, who introduced me to the No!No! Hair removal System, which of course I’d seen advertised on the telly. We looked at my body hair and I told them about my condition, Polycystic Ovary Syndrome. I explained how the condition causes excessive hair growth and that I’d battled it since I was a child. She showed me around the studios and it took me a good fifteen minutes to realise I’d gotten the job, but I still asked just to be sure. I was completely taken aback, but in true me style, I tried to play it cool and failed miserably.

It started with just a couple of shows, with different models, but then we found that my story about PCOS was really resonating with other ladies out there. So we made it my main selling point, as it’s true and always comes  from the heart. I feel so very comfortable in front of the cameras and was told by the presenters and crew alike, that I was a natural.

After a few months of one show here and there, it developed into several blocks of shows. By then, I’d bonded with the other regular models and the guest presenter. We’d become our little No! No! family and it turned into monthly work, but it never felt forced or too much to handle.

This inspired me to do something terrifying and exciting at the same time, something I’d always wanted to do…go self employed. I left my care job in August 2018.
I’d intended on starting a catering business (which I still will at some point), but doing the shows and working at Ideal world opened more doors than I ever realised. What was supposed to be a supplement to my venture has now become my actual job.

This has since paved the way for working on other products such as FAB hair enhancements and the No! No! Trimmer, all within the Ideal World family.

This journey has been amazing so far, with my agent Molly having my back the whole time and encouraging my curvy self to push forward. I never thought that being hairier than the average woman, would have landed me such an awesome role. Whatever happens, taking a chance on myself, was the best thing I did and Models Direct taking a chance on me, has been life changing. 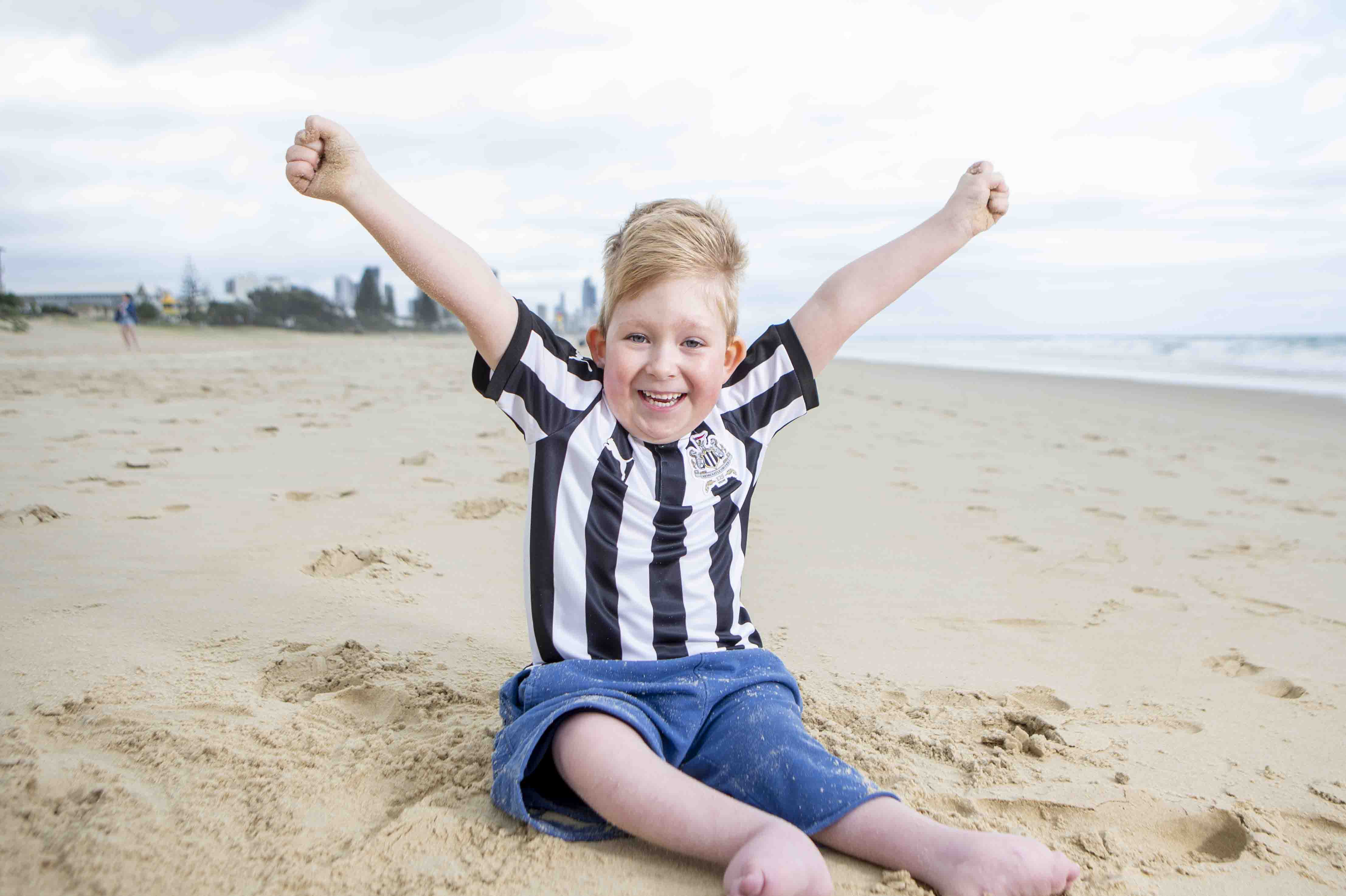 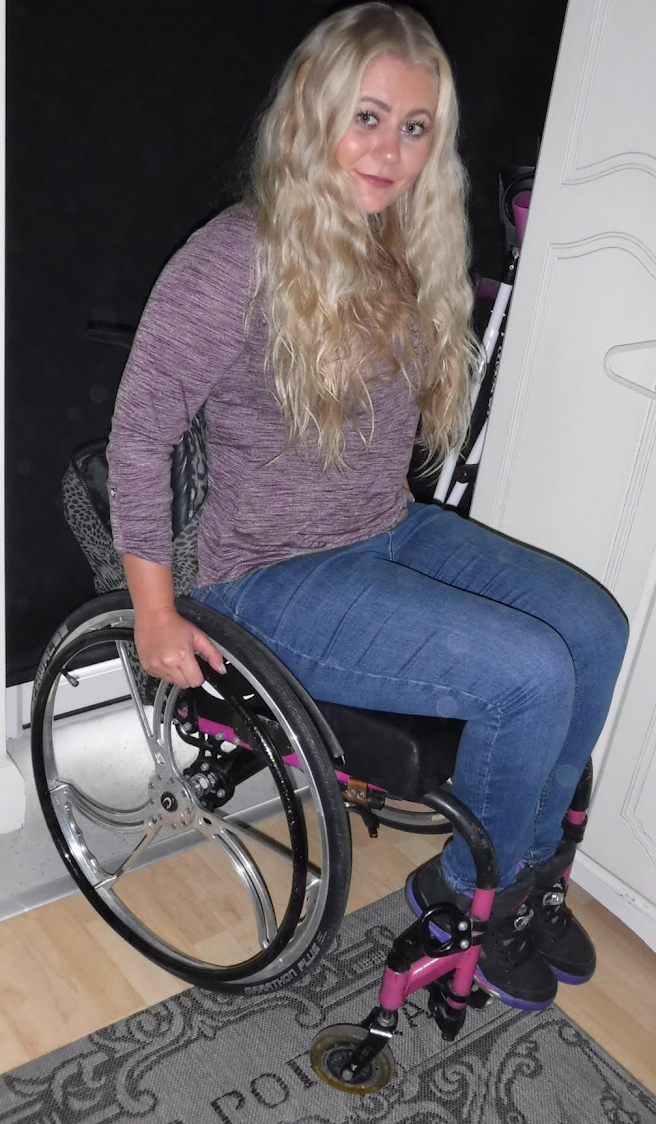 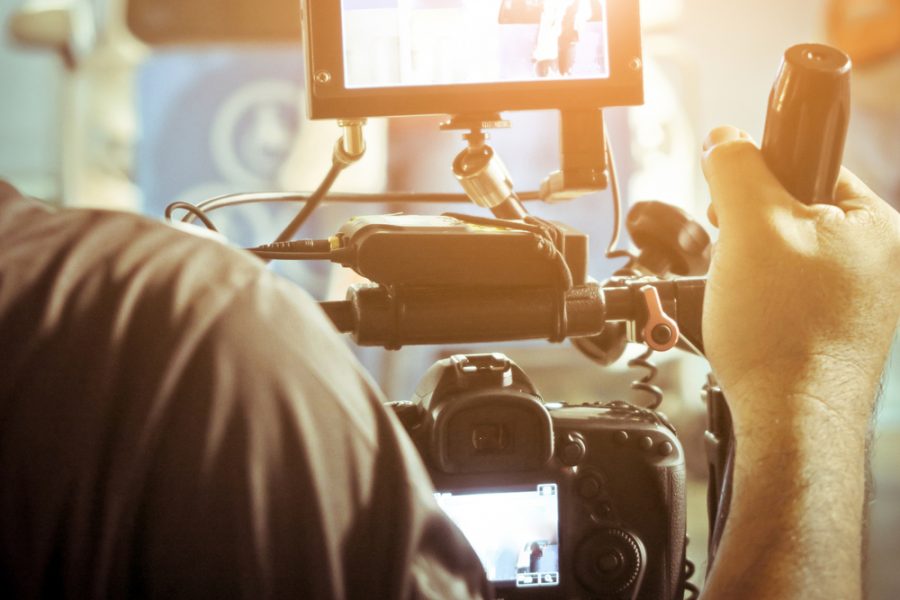