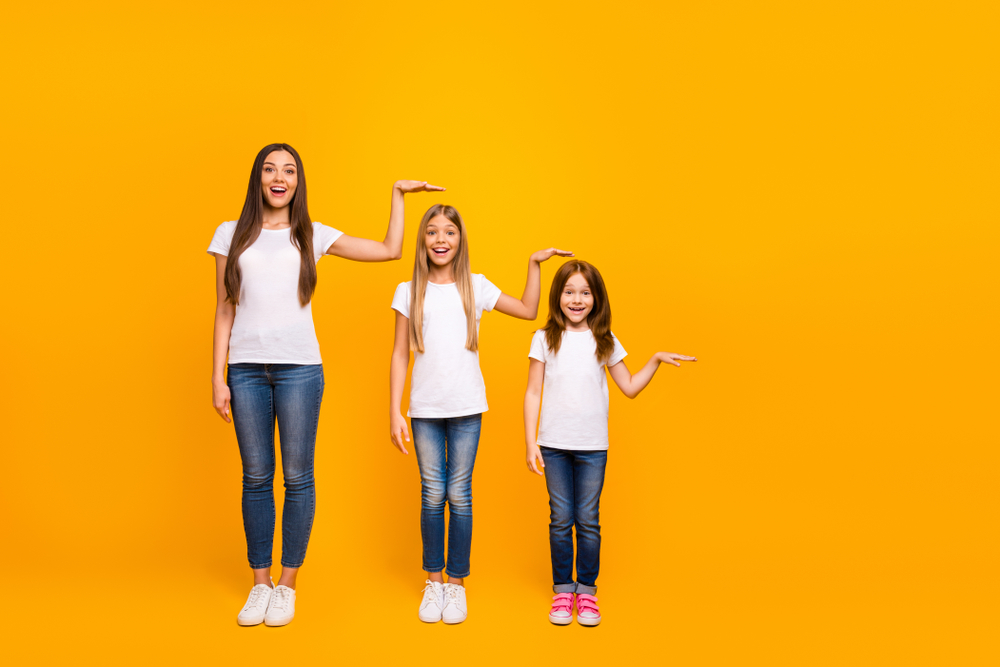 Height isn’t necessarily such an issue for a commercial model…but as a model it sure comes with some benefits..

Statuesque, majestic, poised – there are many reasons why those who are above average height should stand tall and feel proud of their size!

Here are five reasons for making the most of a great stature:

It is well known that tall models can do well in the fashion industry – just look at Jerry Hall and Elle Macpherson – but tall people can stand out in real life too.

Female models above 5ft 9ins and male models over 6ft 3ins can find themselves in high demand for all sorts of catwalk, advertising and promotional work.

But tall individuals can do well in business life too, with research from Sweden, for example, revealing that many CEOs are above average in height.

These successful businesspeople have been shown to display confidence in their own abilities, as well as good leadership skills, and many are thought to be above average in their productivity levels too

There are those who believe that tall people may also enjoy certain health benefits.

Research has suggested, for example, that taller women may be at lower risk of developing type 2 diabetes and that both men and women of above average height are less likely to suffer heart failure and coronary artery disease.

Furthermore, a study from the University of Edinburgh revealed those who were taller had a lower risk of dying with dementia

Believe it or not, height might also have an impact on your bank balance.

Various studies have shown that on average taller men and women earn slightly more than shorter employees and are more likely to enjoy increases in their annual pay.

This is, perhaps, the most important quality of all.

Taller individuals were on average found to be happier than shorter people, according to an American Gallup study.

The research revealed they were more satisfied with their daily lives, felt more enjoyment and happiness with life and generally felt less angry and stressed than the rest of us.

Add to that, the great view at concerts, the comfort of not feeling the need to wear high heels and the pleasure of being able to reach things from high shelves, it isn’t hard to see why most of those who are tall relish their dizzying heights! 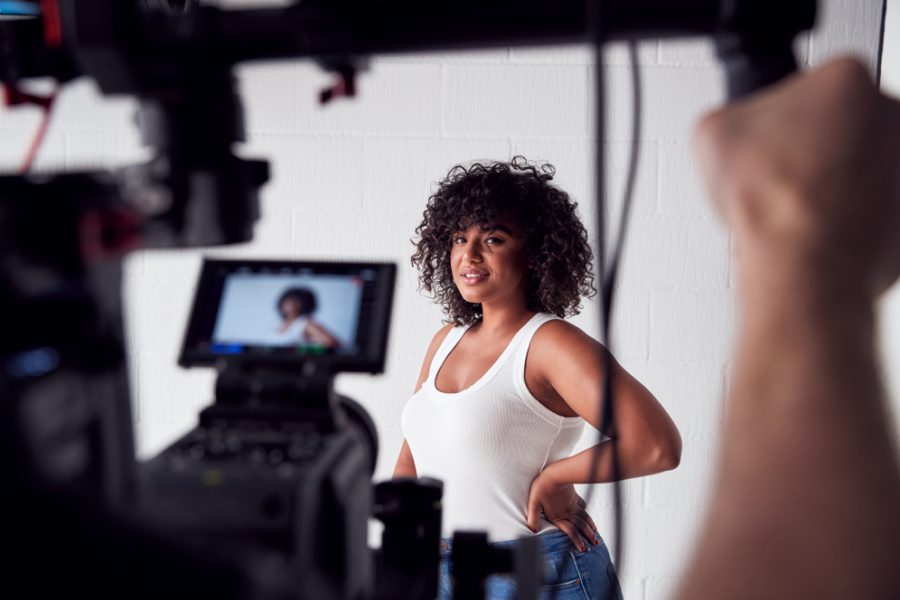 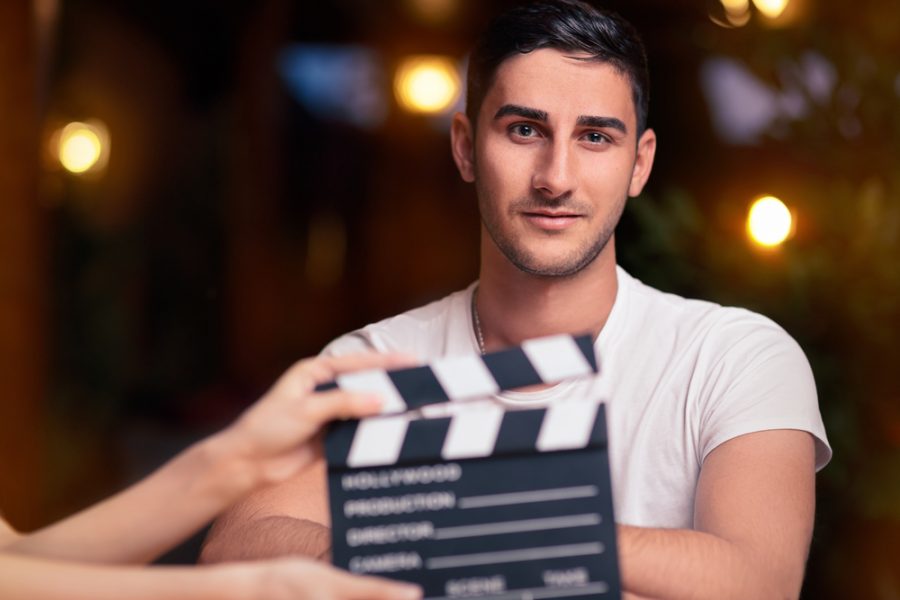 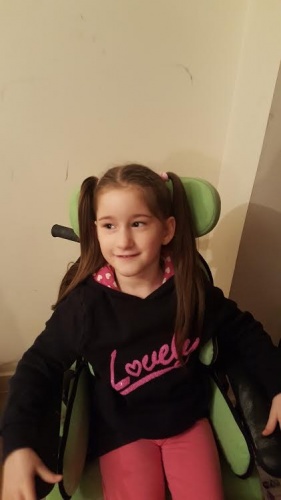 Was it good modelling for Models Direct? 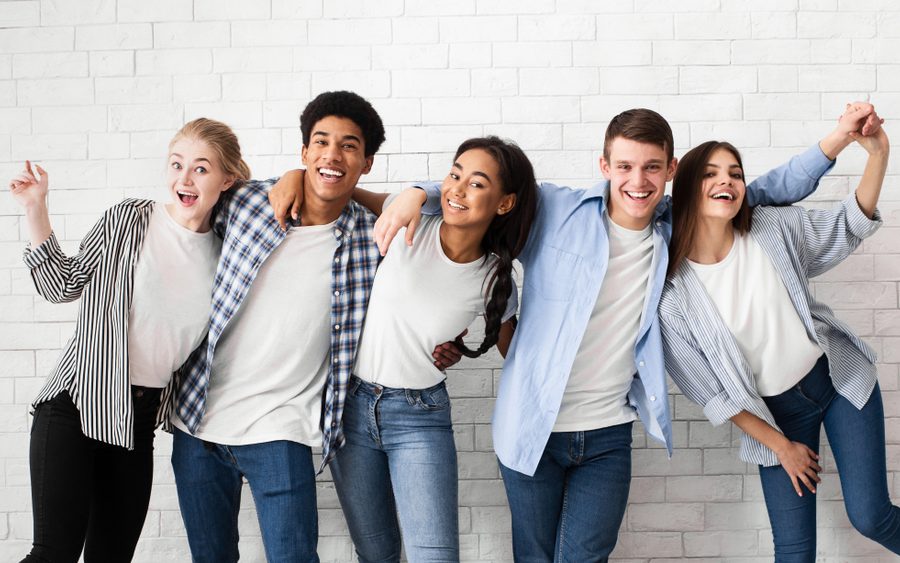 Boost your chances as a teen model 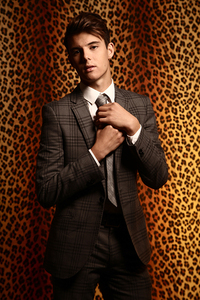 Models Direct gave me a modelling experience I will never forget

How flexible are you? This question is not only a

Model Feedback: "I had a good time and really enjo

International Travel Assignments…Up and Away Wit